Suit up and get ready!

Wings of Dawn is an anime-inspired space sim/visual novel hybrid game built on the Freespace 2 Open engine. It follows the story of a girl named Dawn, who gets thrown into a galaxy spanning war of space opera proportions. Dawn must keep her wits beside her as she encounters the numerous self-serving human governments, the long-eared and arrogant Cyrvans, and the lumbering might of the Hertak and their many thralls.

Fly a variety of fighters and use devastating weapons to bring down your enemies and discover the secrets that only Dawn can unlock.

The game features a large array of innovative and new features such as multi-lock aspect missiles, weapon crafting, and an events system that carries some of your choices to help, or haunt, you later.

Wings of Dawn is an on-going story released in episodes and is completely free! (Though the developer feasts on compliments and constructive feedback, so feel free to give him that in the forums) 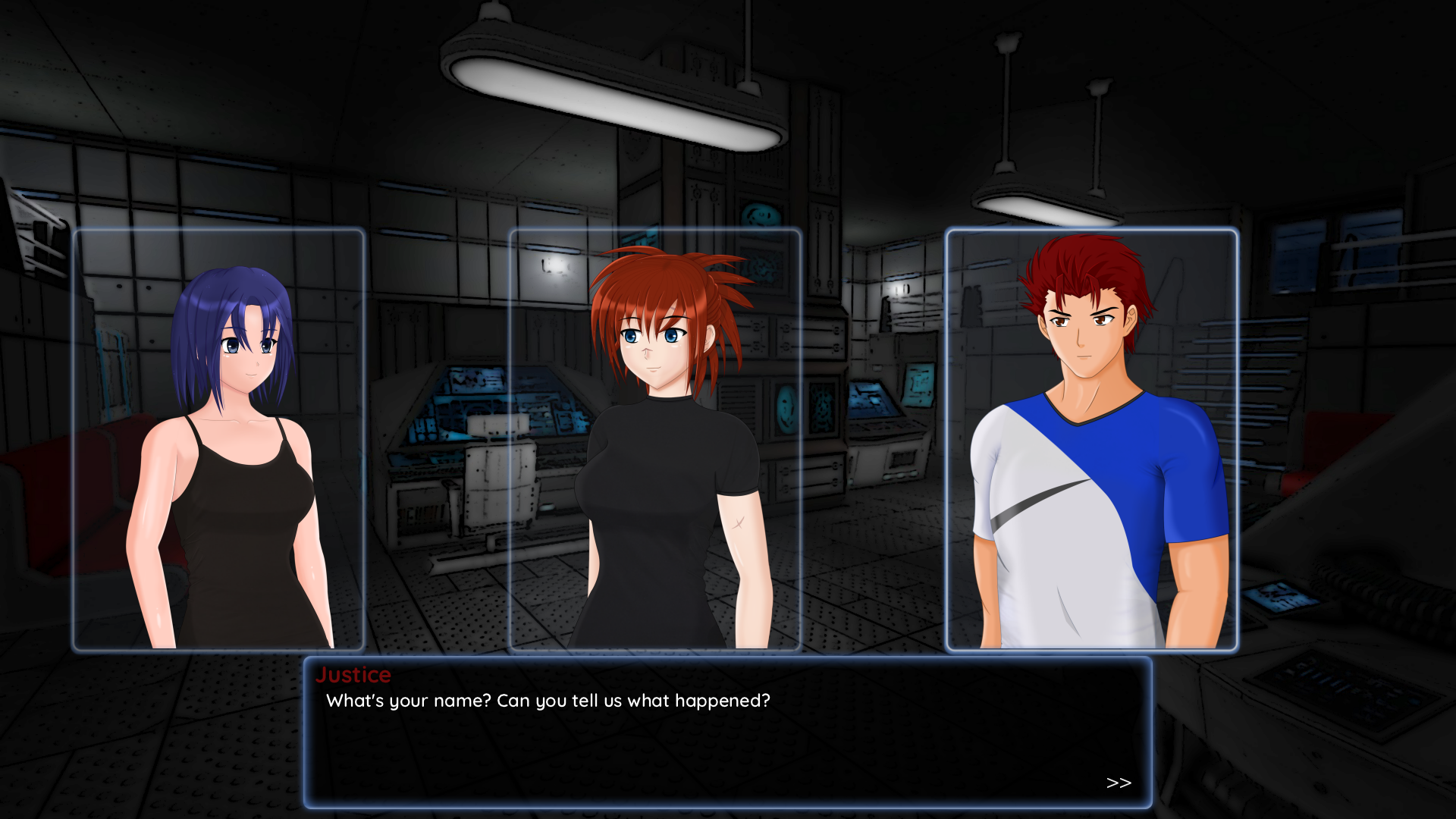 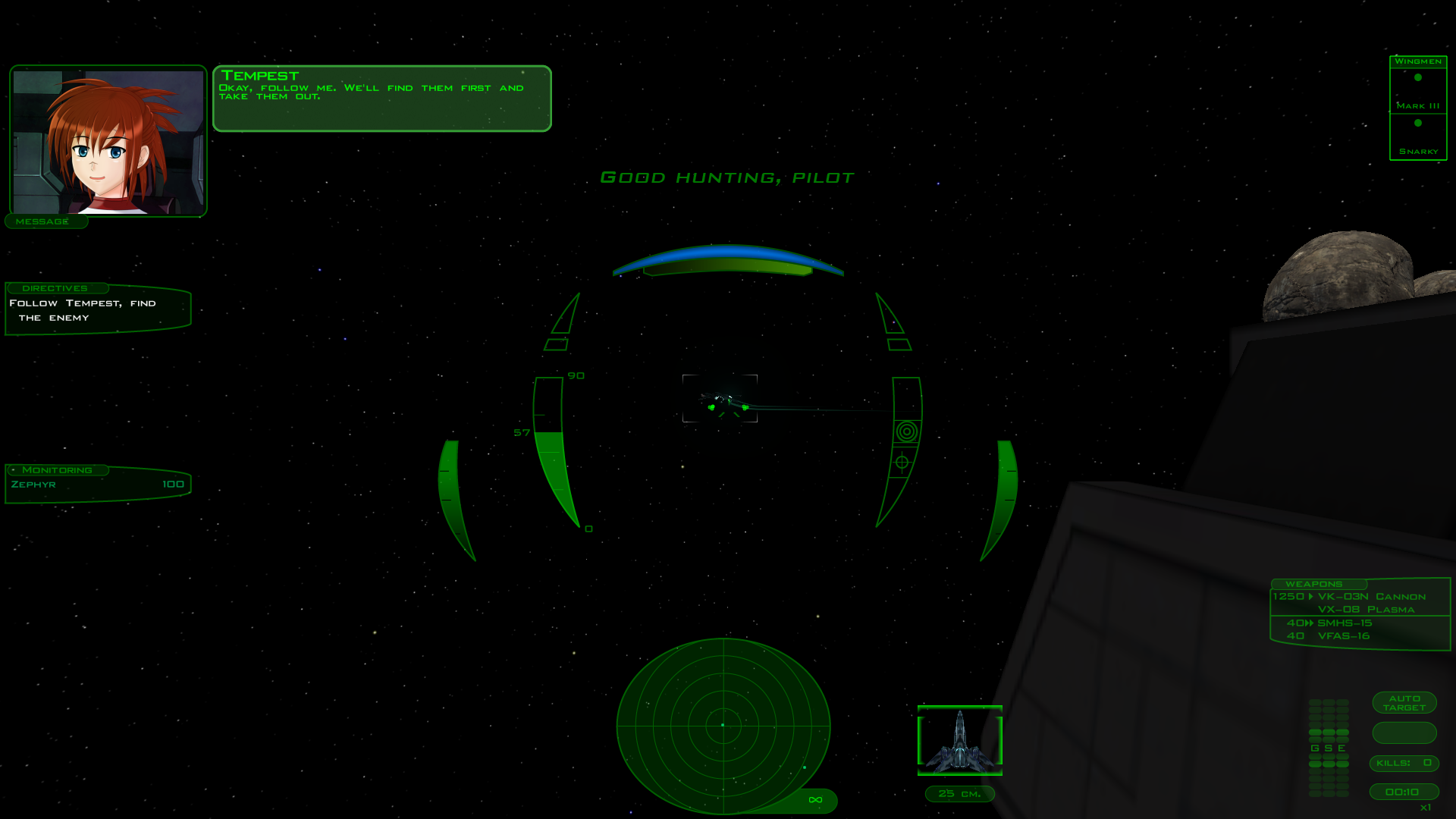 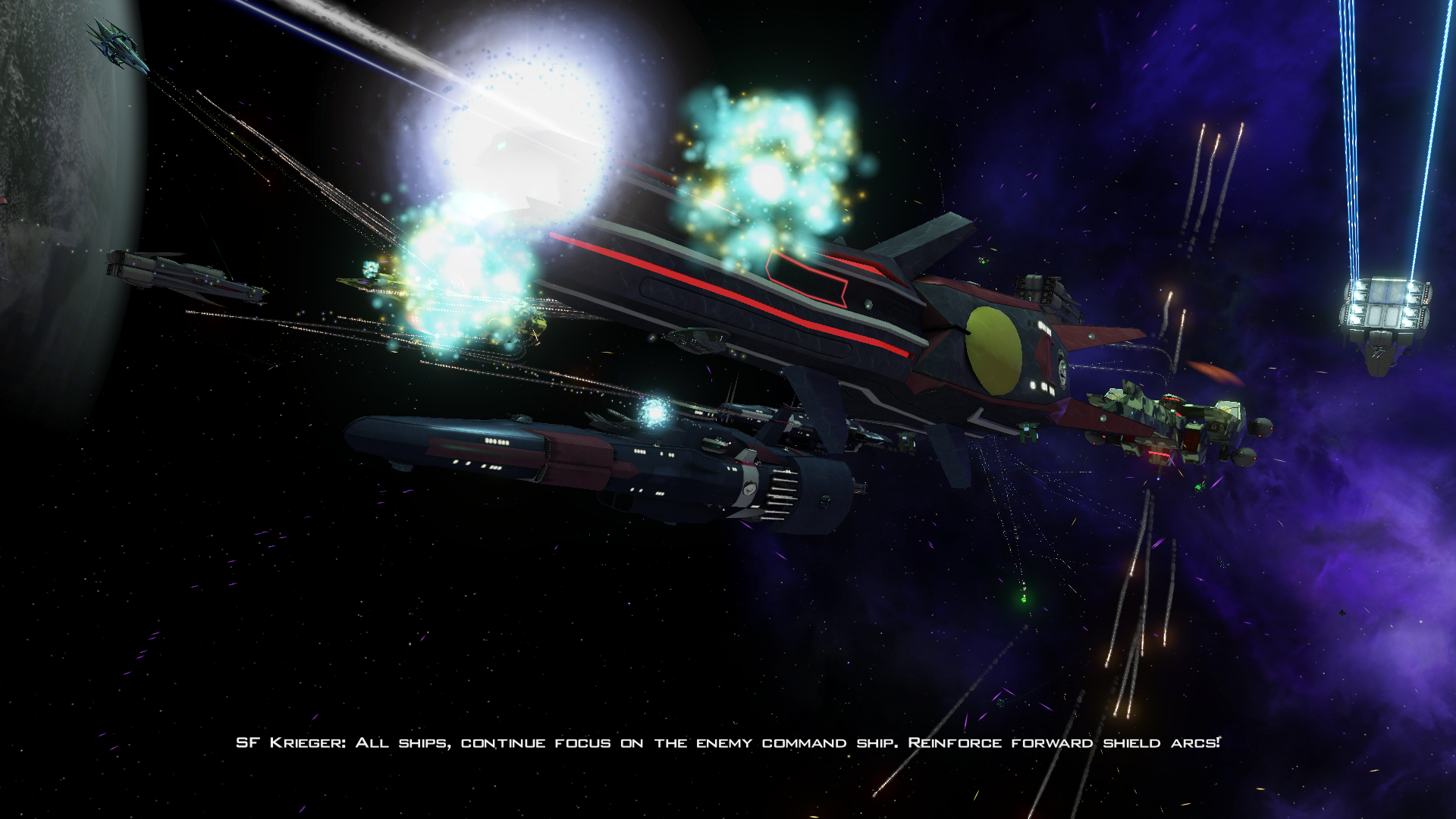 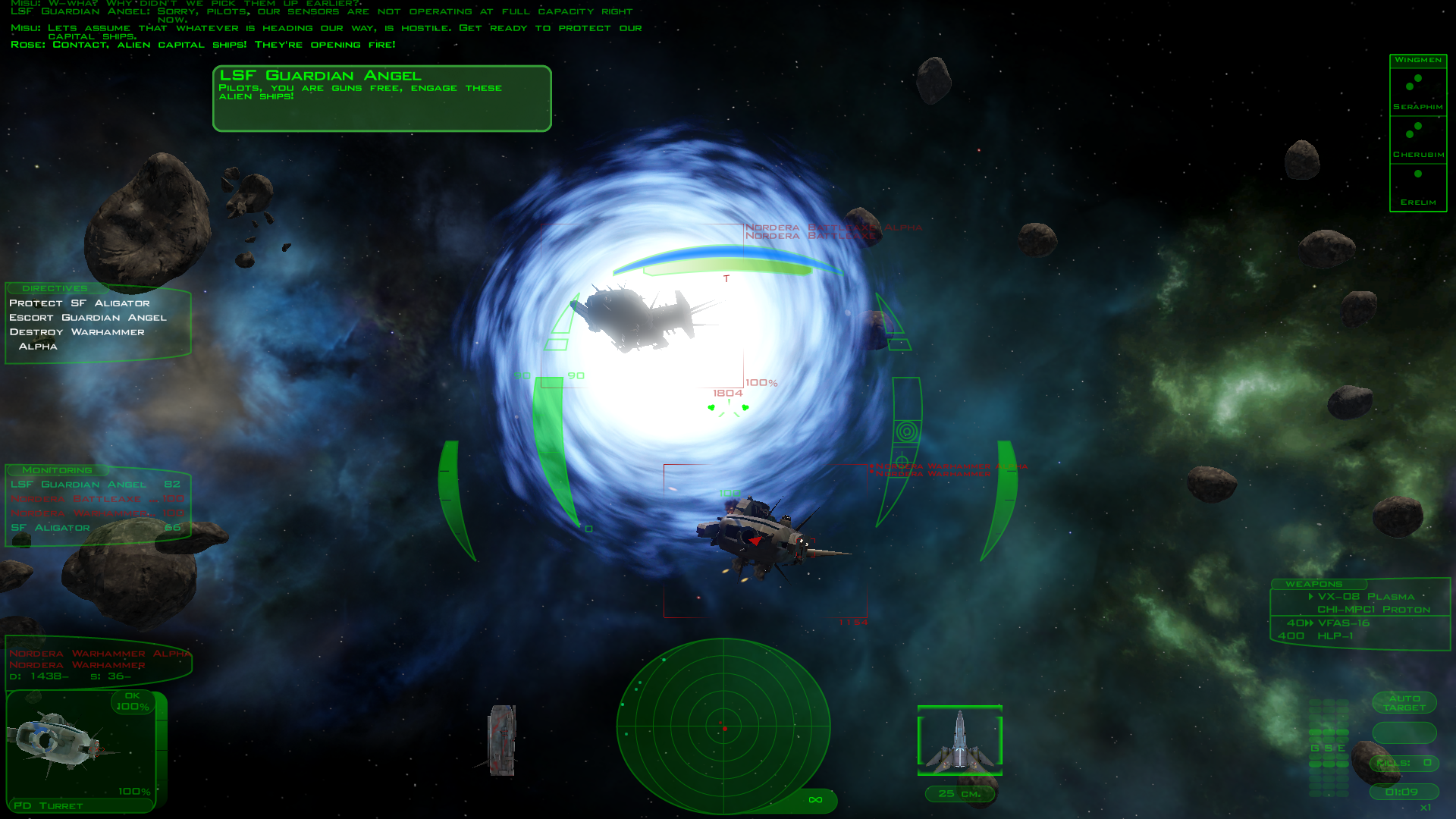 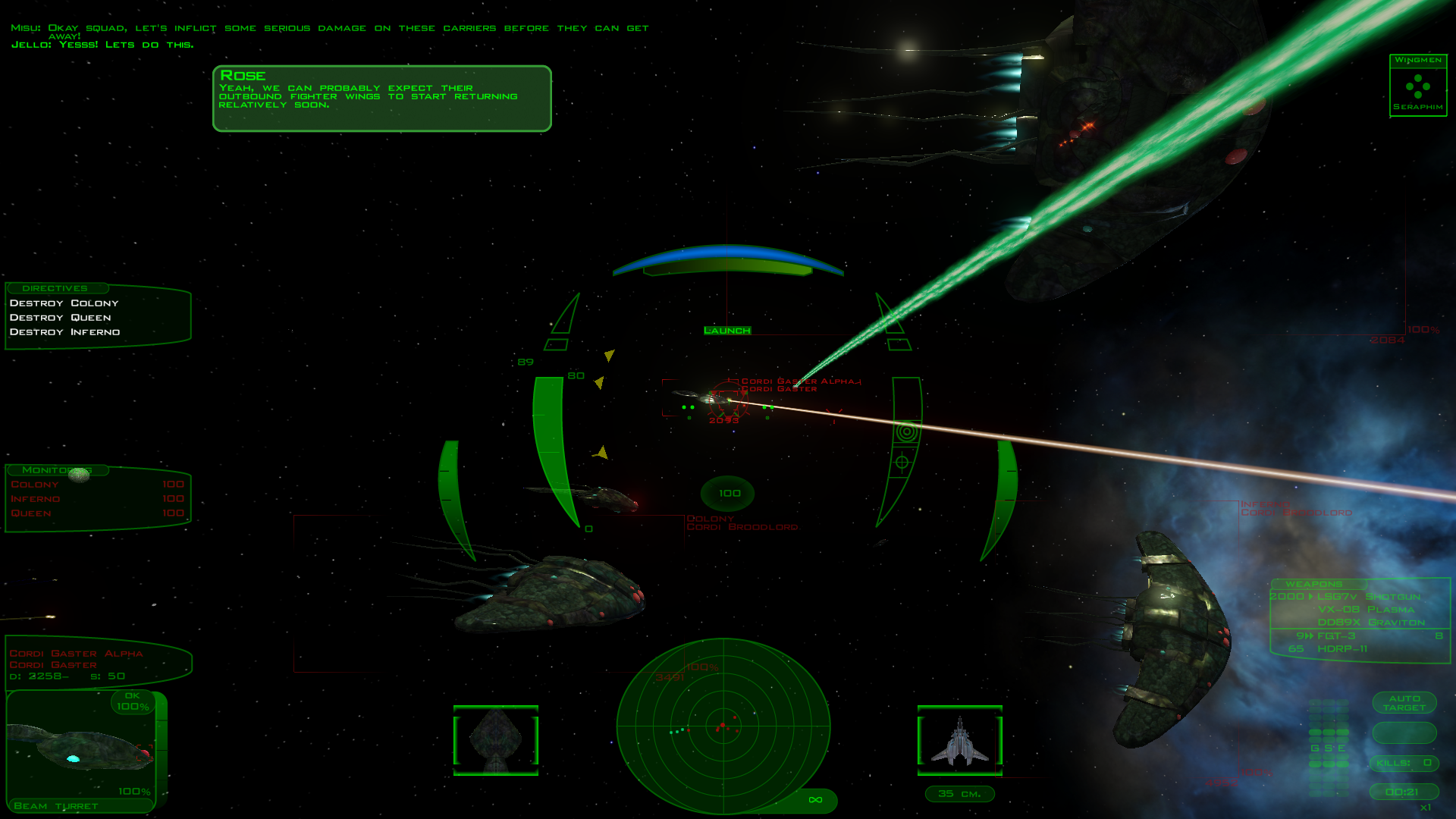